Have your own professionall designed website created and set up for you by Curlbrook.

No fees, no hosting charges for a whole year!

For full details complete our 'Contact Us' form with just the one word 'COMPETITION' in the message box. 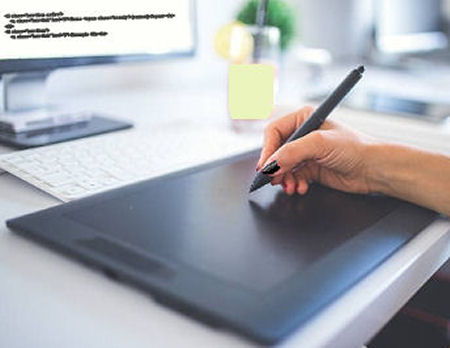 Curlbrook carefully lays out templates in accordance with clients' wishes then puts them on the Curlbrook website in a protected folder. The client is then given the password to access that folder in order to see the proposed web pages. Discussion and, if required, modifications can then be implemented. 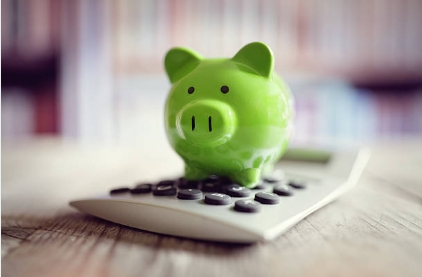 Conscious of budget constraints, especially on smaller companies, Curlbrook endeavours to keep costs to a minimum. Current prices for web hosting and domain name annual fees are checked regularly and are reflected in the page which can be accessed from the button below.

No recommendations but a rough guide. It's an incredibly volatile market, especially since the Covid-19 lockdown and prices can change daily. From around £1.50/week upwards for hosting with some offering either free hosting for a year or a free domain name. Curlbrook will help you make a choice at the design stage of your website.

Images of all types 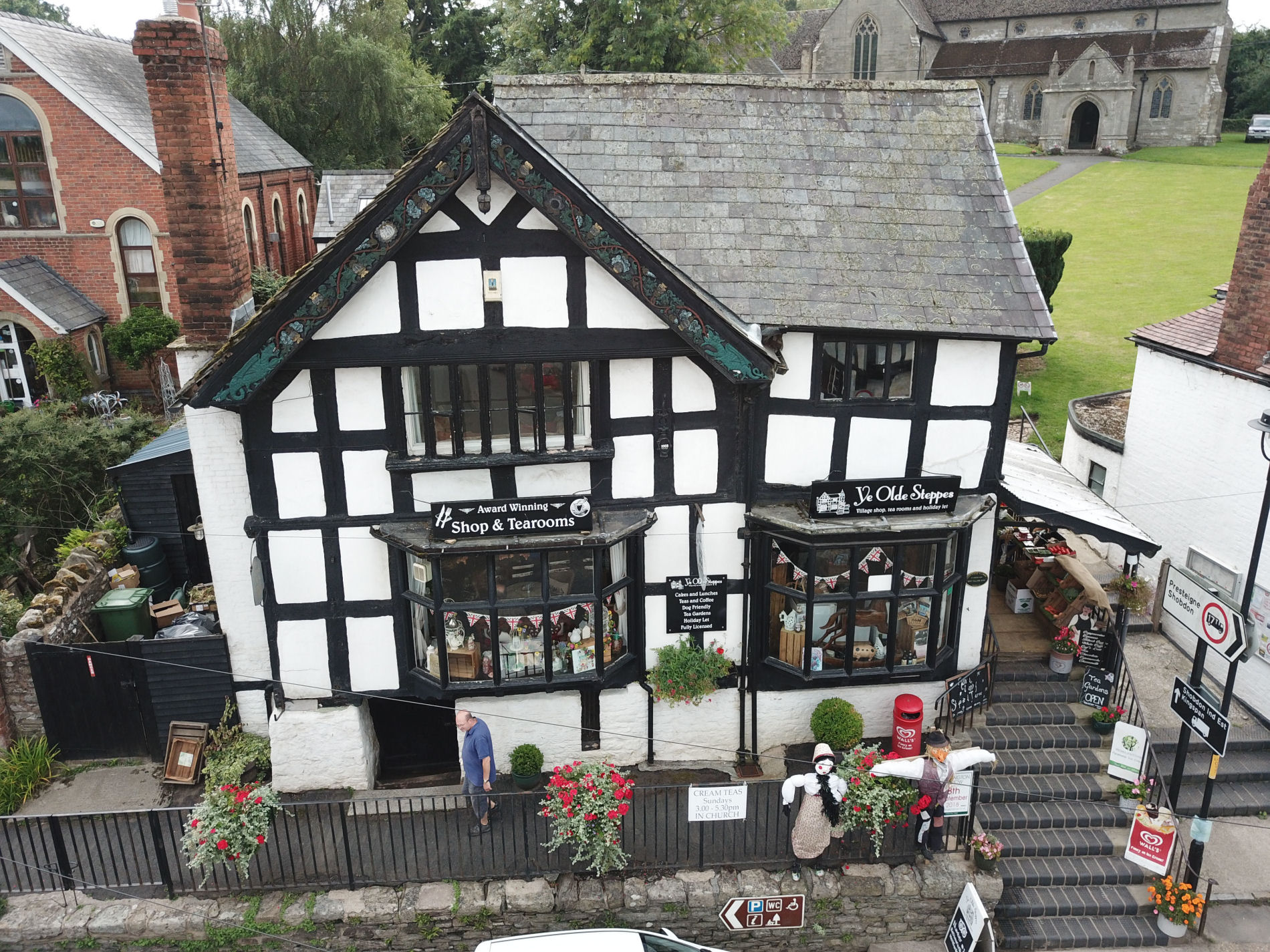 Photography and graphic design are essential parts of any modern web page. We offer both still and video pictures and graphic design of logos etc. From small items such as jewellery to aerial shots similar to the one shown above, we are able to provide a modern digital solution to all photographic needs.

Curlbrook was set up by Ken Wheeler more than thirty years ago. Ken studied computer programming on a post-graduate course at UCLA whilst working for a British company in Los Angeles in the mid 1970s.

Over the years, specialist contracts for software development were placed with Curlbrook from several major companies (including Seiko Timing for the Barcelona Olympics).

Many of the companies for whom we worked had large IT departments of their own but came to us for our knowlege and skill at low-level programming.

Web development was a naural progression and sites have been created for large and small businesses all over the UK.

Early desktop built from a kit

This was the first desktop we programmed. We built this machine in Los Angeles in 1976 from a kit of parts produced by a company called Processor Technology - and it still works! This was about five years before IBM coined the phrase 'Personal Computer'.

With modern responsive web page design, it is unlikely that you will need a separate 'mobile' version of your website thus saving expensive additional hosting services. 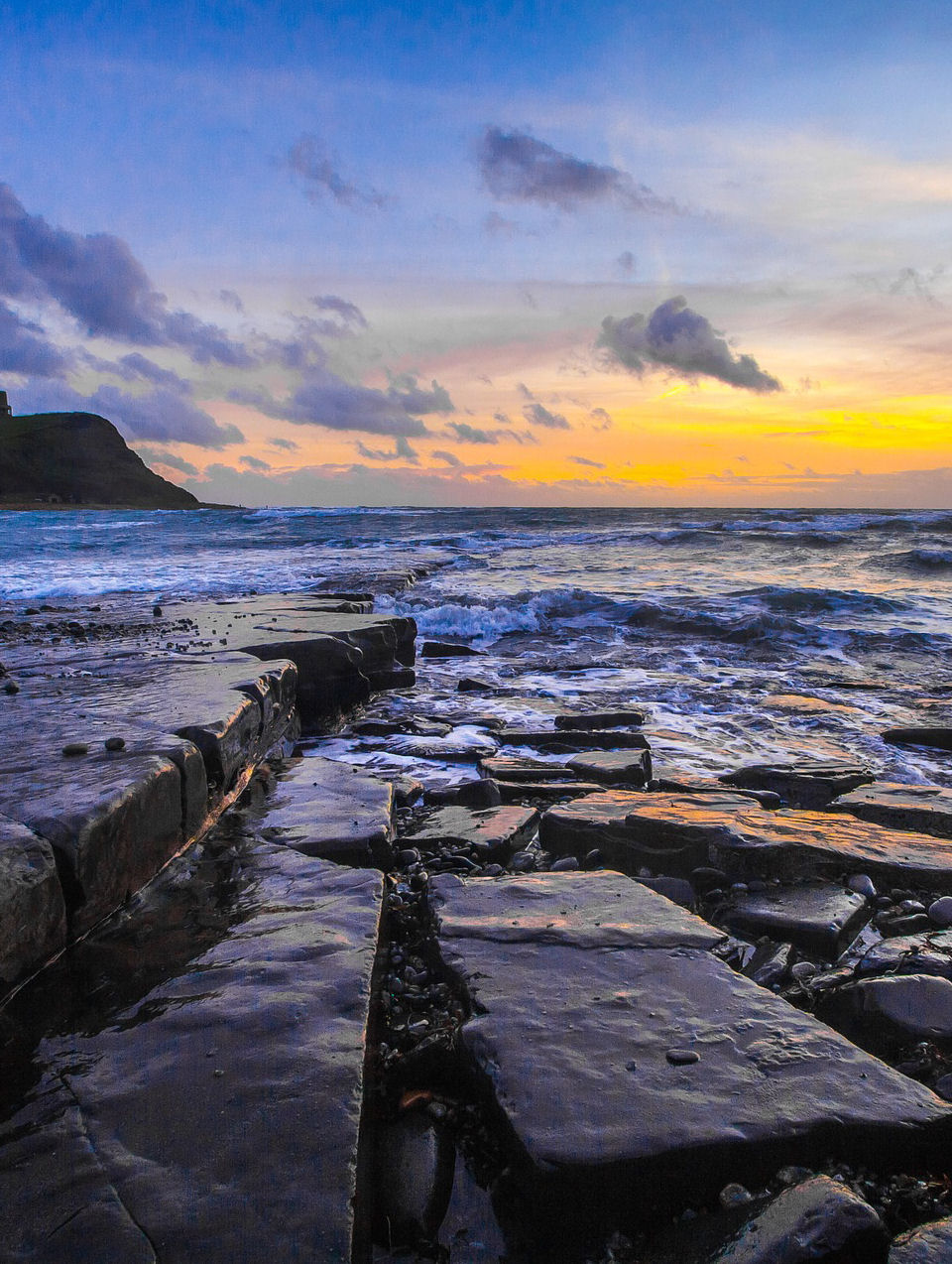 Beautiful pictures from your own portfolio or created specially for you.

Curlbrook uses top quality modern digital equipment for all our photography, both from the ground and from the air.

Working with our associate company, video like this example can be produced to your requirements.

We have put three basic templates on the site to illustrate various layouts for different applications - see the dropdown menu from the bar at the top.

Please note: there are an infinite number of layouts possible depending on the client's needs and here we show just three of the possibilities.